The one question I'm asked more frequently than any other is, "Did your parents want a boy?"

My standard reply is, "My father named me, and he wanted me to be unique."

If I'm feeling sassy, I claim to have been named after my father's boyfriend, which is not even close to what happened. In truth, my father saw a picture of a actress of no renown named Gregg Sherwood. He liked the name -- perhaps, the actress as well.

My father, an accomplished wordsmith, made his living as a country printer. I inherited a smidgeon of his flair for the language. My mother was a musician extraordinaire, and sadly, I didn't inherit much of her musical ability. Those genes apparently lodged in my brother.

I took my leave from North Dakota a few days after my 18th birthday and never looked back. Following a short stint in Minneapolis and a little longer stay in New York City, I landed in Florida.

I completed my nursing education in three sections, Associate of Science Degree, Bachelor of Science Degree, and Master of Science Degree. After several years of clinical nursing, I accepted an upper level administrative position. In 1996, I returned to academe, this time as a faculty member at Broward College where I taught beginning nursing courses.

The second most frequent question I'm asked is how did I get started writing mysteries. I have to admit that I'm a voracious reader, occasionally picking up something other than a mystery, thriller, or suspense novel. But, I had a story of my own burning in my mind.

I sat down and wrote the first chapter, realizing immediately that I didn't have a clue about how to proceed -- my protagonist didn't have a clue about solving the mystery in the first novel either. After devouring several how to books -- my venture boosted book sales immediately -- the plot started to pan out. I connected with the Mystery Writers of America -- Florida Chapter, where I received the instruction and support required to learn the craft. My first manuscripts are not marketable. I'm saving them for my grandchildren to discover and have a good laugh over.

Credits include Imperfect Protest, Imperfect Friendship, Imperfect Escape, Imperfect Defense, Illegal Intent, She Learned to Die, Plan to Kill, Imperfect Daddy, Imperfect Contract, Illegally Dead, Chapter 14 of Naked Came the Flamingo, a Murder on the Beach progressive novella edited by Barbara Parker and Joan Mickelson, and On the Edge, a short story [MiamiARTzine.com]. The Writers' Network of South Florida recognized On the Edge among the finalists in their Seventh Annual Short Story Contest.

contact the Author: "I'd love to hear from you." 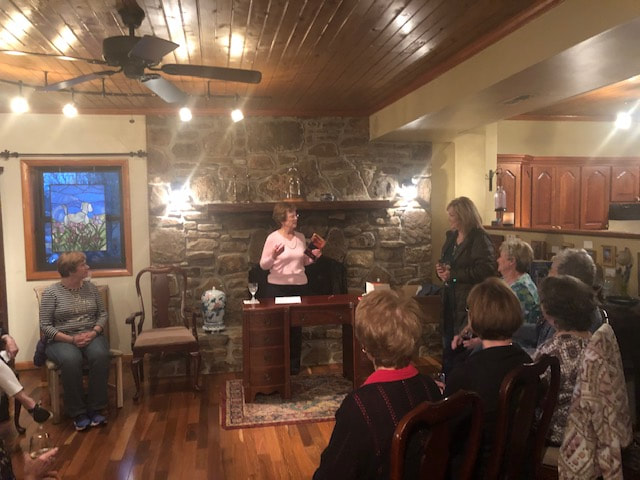 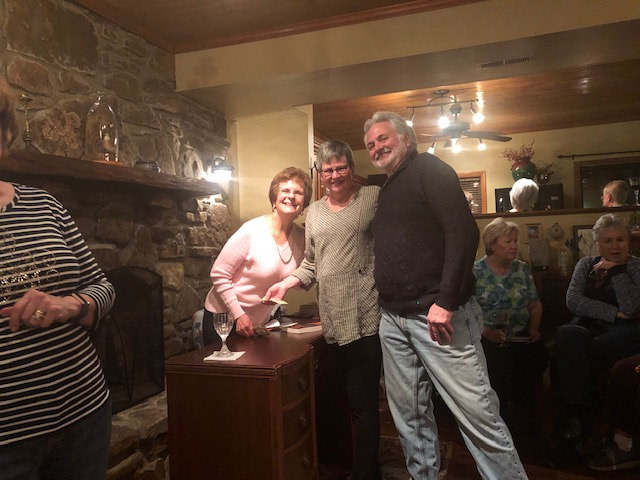 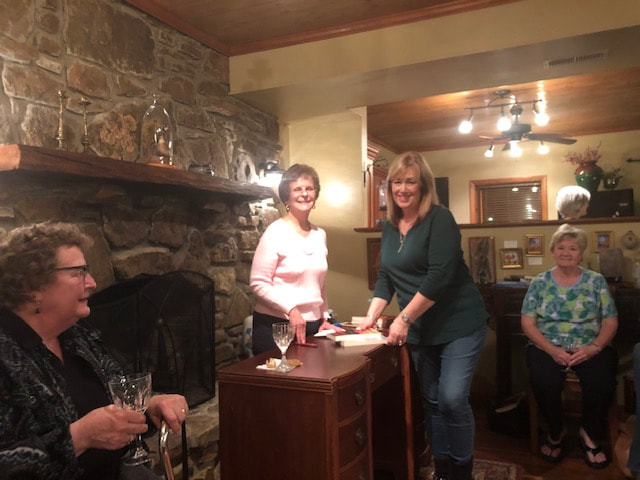 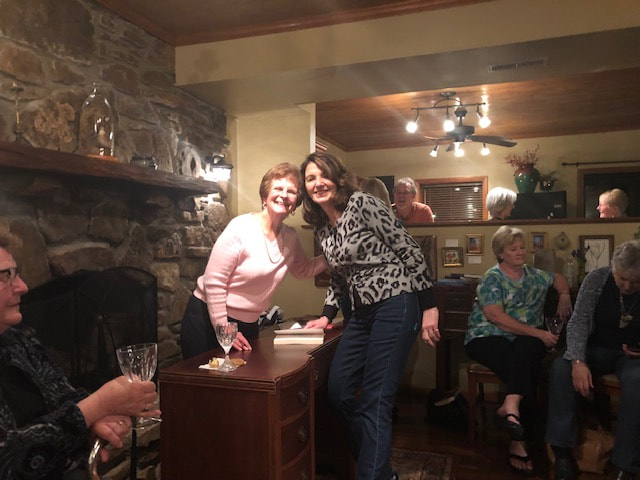 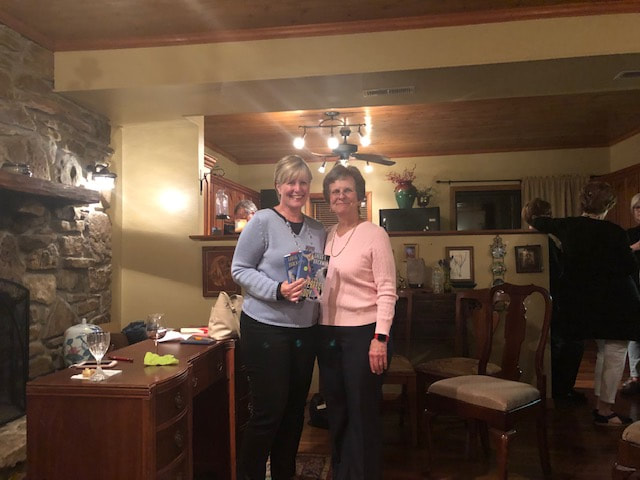 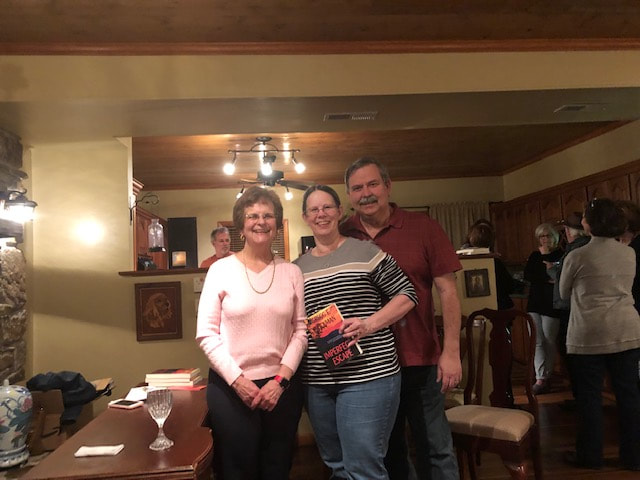 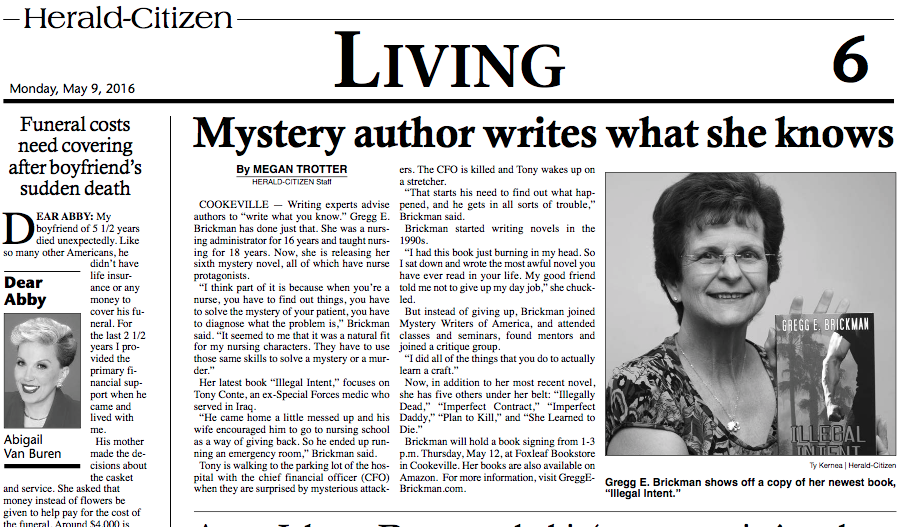 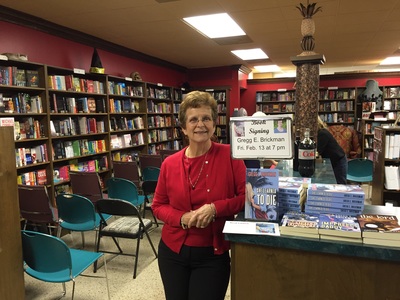 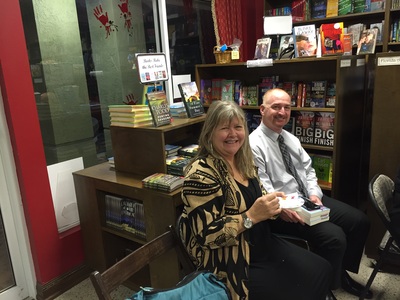 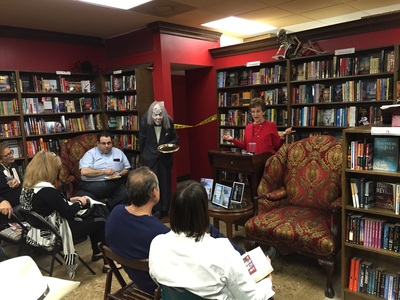 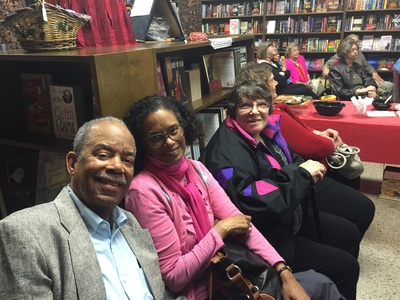 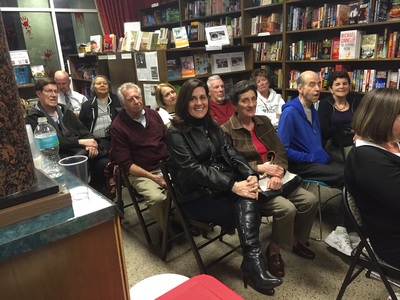 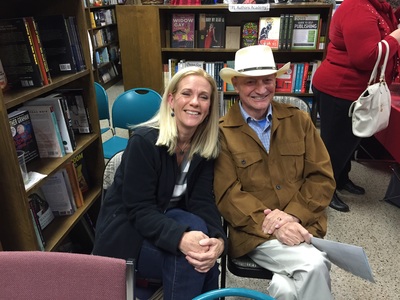 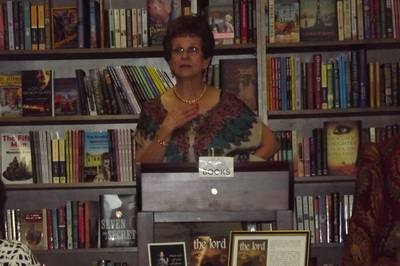 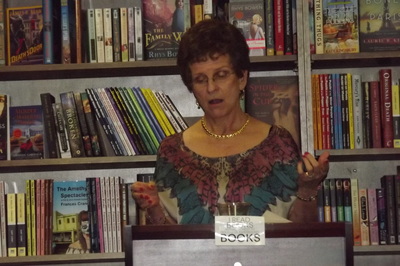 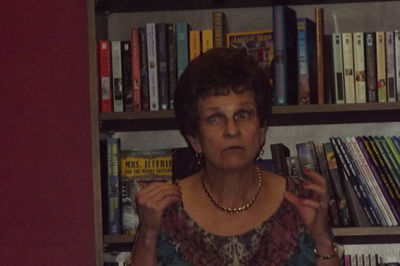 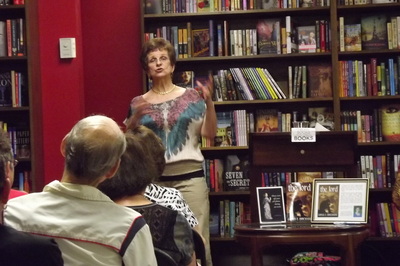 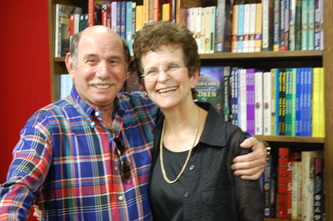 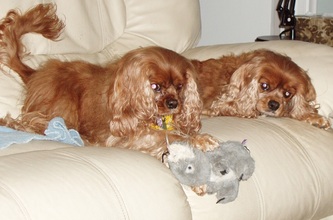 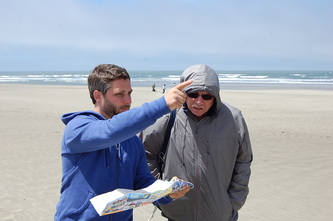 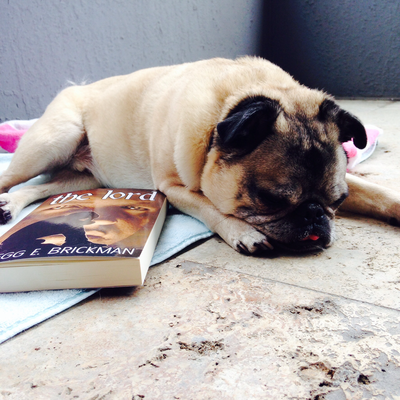 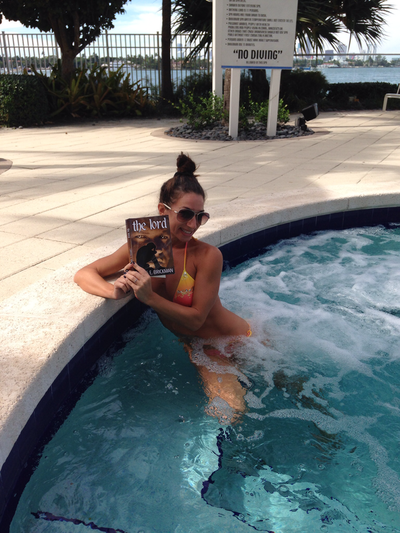 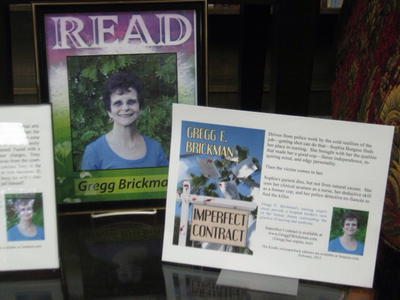 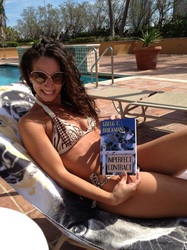 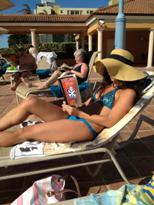 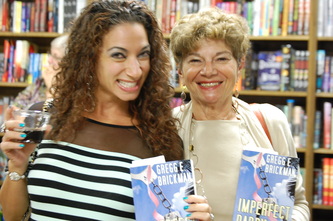 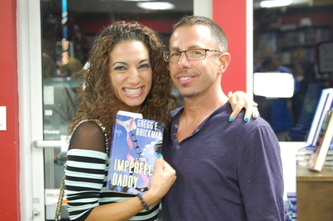